California attracts many visitors with its great weather and endless variety of activities. This is especially true for San Diego which is one of the state’s top tourist destinations. It is not uncommon for tourists to become California residents after visiting the sunshine state. However, if a married couple moves to California and thereafter files for divorce, complications may arise regarding property acquired by the couple prior to their relocation. Their divorce attorneys will evaluate their property, and advise the parties as to where they stand. 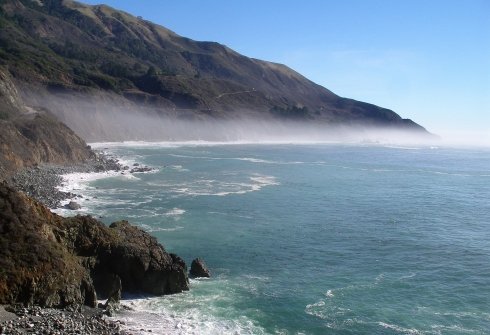 As a general rule, the division of property acquired during marriage is governed by the law of the state in which the parties lived at the time of its acquisition. This rule requires special attention from divorce attorneys, and applies regardless of where the property was acquired. For instance, if a couple living in California buys a luxurious condo in Manhattan, California law will govern the division of the condo upon divorce. However, if the couple lived in New York for the first ten years of their marriage and then relocated to California, New York law would apply to the division of all property acquired while the couple lived in New York unless the doctrine of quasi-community property applies.

Please contact Bickford Blado & Botros if you are considering divorce. Consulting with an experienced San Diego divorce lawyer is highly important, and Nancy J. Bickford is the only attorney in San Diego County representing individuals in divorce, who is a Certified Family Law Specialist (CFLS), who is also actively licensed as a Certified Public Accountant (CPA). Whether considering divorce, a legal separation from your spouse, or have questions regarding child custody, don't settle for less when determining your rights. Call 858-793-8884 today to learn more about the consultation process.